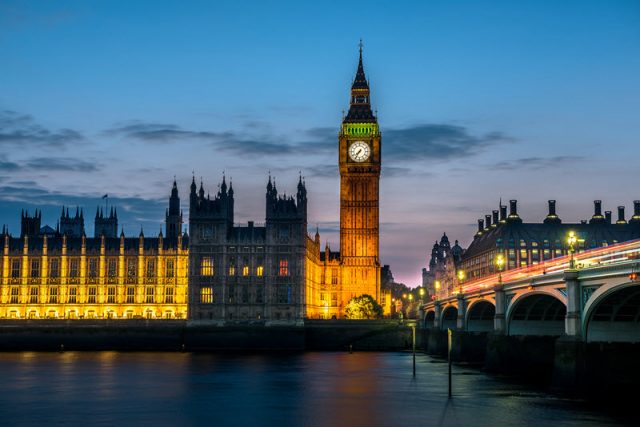 What are some interesting facts about London? Here are a few things about Britain’s capital that might surprise you.

The capital of Great Britain is one of the most popular holiday destinations in the world. Whether you’ve been there before or are about to, here are some interesting curiosities about London.

– The world’s first public zoo was opened in 1829 at the London Zoo.
– The London Underground is the oldest tube network in the world. It was inaugurated in 1863.
– Buckingham Palace, the Queen’s official residence in London, has 775 rooms.
– The Palace of Westminster (Palace of Parliament) contains 1000 rooms.
– More than 300 languages are spoken in London.
– The Great Fire of London took place in 1666, lasted 4 days and destroyed 4/5 of the city. However, only 6 people died.
– In 2012, London became the first city to host the Summer Olympics 3 times.
– London was the first city to reach a population of over one million in 1811. It remained the largest city in the world until it was overtaken by Tokyo in 1957.
– When King Charles I was beheaded, the people present at the ceremony could stand up and wet their handkerchiefs with his blood. It was believed that a king’s blood could cure diseases.
– Big Ben is the nickname given to the big clock bell at the north end of Westminster Palace, but the name is also used for the tower itself. The official name of the tower was initially Clock Tower but changed to Elizabeth Tower in 2012.