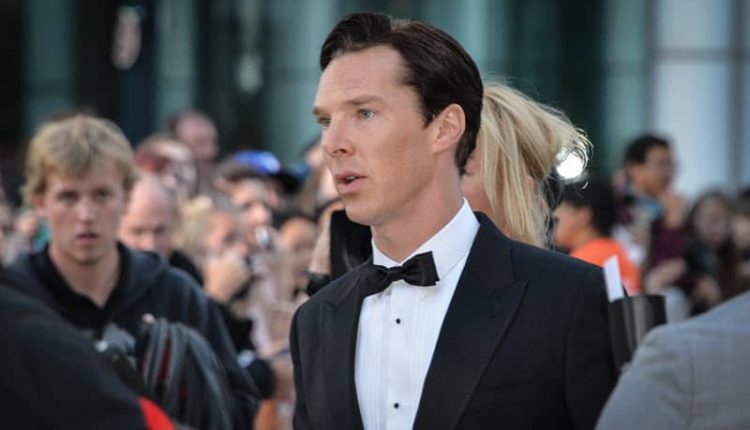 Born in Hammersmith, London, Benedict Cumberbatch is one of the most popular English actors and film producers, known for a multitude of roles performed in movies, television series or theatre shows. Being a graduate of the University of Manchester with a degree in drama, he comes from a family of actors, which inspired him in becoming the finest actor and performer in the field. We all know him due to its role in the Sherlock series or movies such as Stark Trek into Darkness, The Imitation game or The Hobbit. And we definitely enjoy the Marvel movie, Doctor Strange, in which he has a lead role. We admire him and his roles, but we know less to nothing about the brilliant Benedict Cumberbatch.

Born in Hammersmith, London, Benedict Cumberbatch is one of the most popular English actors and film producers, known for a multitude of roles performed in movies, television series or theatre shows.

We bet that you did not know he is a football fan! Cumberbatch appears to be stylish, intelligent and more of an intellectual type. At the same time he is the sporty type and he`s been seen at Stamford Bridge regularly.

On the same topic, he really loves extreme sports. Cumberbatch does not mess around with regular sports such as soccer. He is known for his passion for extreme sports such as skydiving, hot-air ballooning, skiing, off road motorcycling and even scuba diving. Thumbs up for practicing all these dangerous sports!

If you are a fan of David Bowie, too, you surely should know that Benedict Cumberbatch suffers from the same eye condition as him. It is called heterochromia and it signifies that his irises vary in color being a combination of blue, green and gold.

Did you know that he loathes Downtown Abbey? You would think that a fine actor such as Cumberbatch would enjoy and cherries historical dramas, but the truth is slightly different. He gave an interview in which he admitted that he despises this TV series and that Downtown Abbey is in his opinion a cliché movie with not so much cinematic value.

Moving on, we all are familiar with the famous movies he played in such as Sherlock or The Hobbit. But did you know that he also accepted minor and more mediocre jobs? We can see him in Heartbeat, Silent Witness, Spooks and even Sesame Street. Also, in the theatre field he performed in A Midsummer Night`s Dream, As You Like IT, Romeo and Juliet, The Arsonists and even Frankenstein. In other words, if you are expecting to see a British guy in a movie or play, you will certainly see Cumberbatch!

Benedict Cumberbatch is so good that he was the one and only choice for Doctor Strange! Scott Derrickson, the movie`s director, convinced Marvel to change the production in order to suit the actor`s schedule. This is how badly he wanted him to play the role of Stephen Strange!

He is a great singer! We all know that this particular actor is a man of many talents, but did you hear him sing? If not, open YouTube and search for it! Moreover, he actually learned to play violin in only one week! Admit it! You love him too!

Where Does Vanilla Flavouring Come From? – The Dark Truths Of Flavour

Essential Skirt Styles You Should Have In Your Wardrobe

Types Of Boots Every Woman Should Have

The Wardrobe Basics How To Wear A Leather Jacket

The Most Popular British Celebrities Worldwide