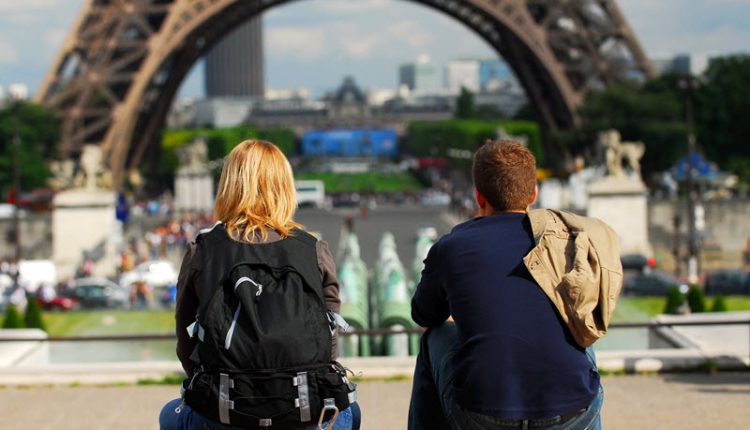 We all heard about Paris and its outstanding cultural values. Paris, the French capital city, is a symbol for the entire country due to its worldwide reputation as a mecca of art, fashion, marvellous cuisine and history. It has many nicknames such as the City of Light, the City of Love or the Capital of Fashion. Paris is full of energy, romance and vivacity, things you will definitely observe while walking its curvy streets. Hence, it is considered one of the top travel destination worldwide and the best cultural city in Europe. Travellers admit that there are many reasons why you should visit this city, but almost all of them say that the emblematic Eiffel Tower and the French wines are top of their list.

If you are looking for an international and multicultural artist hub, Paris is the perfect match for you. Musee de Louvre is one of the most visited places in the world, due to the various art collections and a couple of the world`s most famous original works. We all heard about Da Vinci`s masterpiece of Italian Renaissance, Mona Lisa! On the same topic, Pompidou Centre allows tourists to indulge into one of the most impressive European art collections.

Parisian landmarks represent one of the top priorities when visiting this European city. Of course, one of the most visited places in Paris is the Arc de Triomphe due to its historical significance and architectural techniques. Did you know that this structure was commissioned back in 1806 and was finished in no more than 30 years? Yes, this impressive structure was meant to honour French troupes and followed special instructions regarding its design and placement.

Paris, the French capital city, is a symbol for the entire country due to its worldwide reputation as a mecca of art, fashion, marvellous cuisine and history.

Nowadays, represents a place where military-related historical objects are displayed for public viewing. Another landmark that must not be missed while in Paris is Notre Dame. Everyone talks about it and everyone recommends it because of its breathtaking Gothic and Renaissance design. This cathedral is a symbol for both France and Europe, being considered one of the most impressive buildings worldwide along with Spain`s impressive Sagrada Familia.

Being considered a European cultural city, Paris stands out because of various cultural events that include Theatre, Film and Music. As an example, a visit to the Museum of French Cinema is necessary for those that are passionate about this field. It is said that this place has one of the biggest film archives available internationally that go beyond French culture.

We all know that French people are so proud of their history, that they will do almost anything to underline its value. Locals recommend a visit to the Musee de l`Armee which displays over 500,000 artefacts of French military history. Here you can visit the tomb of Napoleon one of the most controversial emperors of Europe.

Paris is one of the most impressive European capitals and has a multitude of experiences to offer. History, culture or sightseeing, you can experience everything with a bit of a French flair. For 217, it is essential to discover or rediscover the beauties of the Parisian landmarks.

5 Things You Must Know About Summer Outfits

How Does Yoga Influence Our Body?