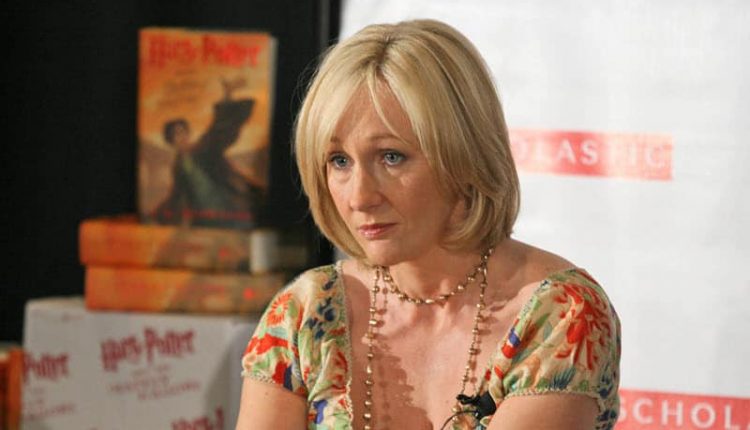 We all know her, we all read her books, and we all want to hear more about it! J K Rowling became famous once she released the famous Harry Potter series, which is considered nowadays one of the most successful series worldwide. Here are a couple of things you did not know about J. K. Rowling.

First of all, she always knew that she wanted to become a writer. She constantly admitted in the press that she believes is suited for this type of job due to the fact that she really loves being alone in a room and creating stuff. Also, when she was just a kid and did not know how to write, she used to copy words from books, without actually knowing what they meant.

Did you know that her first story was called `Rabbit`? Yes, she was six years old and she wrote this short story. Her writing adventure did not stop there and she managed at only 11 years old to write her first novel.

The famous Harry Potter series benefited from no more than five years of planning. Rowling noted down her plans for the novel on bits and scraps of paper. We definitely think that the amazing series is more valuable due to these handwritings!

She always hoped that the sorting hat from Harry Potter will place her in Gryffindor, but she was afraid she was more of a Ravenclaw. But the official Pottermore quiz placed her in Gryffindor house as she hoped!

The famous Harry Potter series benefited from no more than five years of planning. Rowling noted down her plans for the novel on bits and scraps of paper. We definitely think that the amazing series is more valuable due to these handwritings!

Hermione is a character that represents both herself and her sister Dianne. Rowling constantly describe Hermione as one of those annoying persons that are basically insecure about themselves. Also, Harry Potter`s scar has no actual deep meaning. J. K. Rowling admitted in a press release that she chose that type of scar because it looked cool.

She offered to her father a first edition copy of `Goblet of Fire`, which was signed with `lots of love from your first born`. In 2003, he sold it for no more than 27,500 pounds! They stopped speaking since then.

Her preferred and most loved line from the Harry Potter series is the one featured at the end of the Deathly Hollows, where Ron says `Voldy`s gone mouldy`.

One of the most interesting facts about J. K. Rowling is that she constantly gives to charities. As an example, she once bought an expensive pair of earrings and felt guilty afterwards. She wrote a check with the same amount of money and donated it. Moreover, when she was declared the first female novelist who became a billionaire, she managed to donate 100 million pounds to charity, which led to her removal from Forbes list. Because of all her charity work, she was awarded the Order of the British Empire in the Queen`s Birthday Honours List back in 2000.

When asked who the author she identifies with the most is, she answered without second thoughts that the author is E. Nesbit. Rowling said that this author was her role model in life.

DNA Testing – What is it and is it really worth it?

6 Bags Every Woman Should Own

Best Places To Stay In Marbella For Nightlife