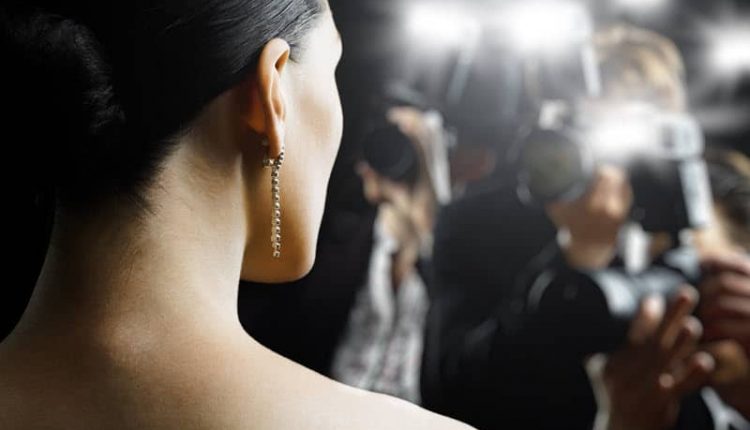 Well, we all know that the Hollywood American Entertainment is everywhere and promotes mostly American actors. There are a couple of countries that try to diminish their dominance in the field and promote their starts, too. Britain has its own famous and talented celebrities that influence both fashion and cinematic industries. Here is a list with the top British celebrities that are known internationally for their works and talents.

Kate Winslet is a British actress and one of the country`s favourites. She has an Academy award, Emmy Award, three Golden Globe awards and a Grammy award. We all know her from her prime role in Titanic, but she has performed in other movies such as Flushed Away, The Reader or The Divergent series.

When we say British actors, we say Daniel Craig! He is one of the most popular and recognized British faces in the entertainment field mostly due to its primary role as James Bond from Casino Royale, Quantum of Solace, Skyfall and Spectre.

Britain has its own famous and talented celebrities that influence both fashion and cinematic industries.

One of the most recent British faces that entered the cinematic world is that of Emilia Clarke. Her role in the series Game of Thrones highlighted her powerful personality and wits and allowed her to build an interesting career.

Kelly Brook is a model and actress and was actually selected to be a judge for Britain`s Got Talent. We can admire her in the comedy remake Piranha 3D and some TV commercials.

One Direction is one of the most successful boy bands in the history of music that has no less than four no 1 albums! Initially, this British band was established by Simon Cowell and Nicole Scherzinger due to their participation in X Factor UK.

Kate Moss is considered one of the most beautiful supermodels, who became famous because of her inappropriate and controversial lifestyle. Her slim figure made her a primary choice for commercials made for famous fashion houses such has Calvin Klein, Rimmel, Gucci, Dolce & Gabbana, Chanel and even Bulgari. Also, she was named one of the sexiest women alive!

A more recent star is Adele. She quickly became internationally known due to her 215 single `Hello`. This particular song broke various records including the 24 hour Vevo record and the minimal time to hit 100 million Vevo views. Go Adele!
J. K. Rowling is one of the most popular writers nowadays due to her popular Harry Potter series and amazing life story. She started from the bottom and managed to become one of the first female billionaire! We love her because of her books and charity work.

Daniel Radcliffe is a British actor that has an immense fan base worldwide. His career started with the Harry Potter series and continued with movies such as Equus, The Women in Black or Kill Your Darlings. This British actor is one of the most appreciated young stars in history.

If you love Sherlock Holmes, you are definitely a fan of Benedict Cumberbatch. He is one of the most loved actors that play in TV series and he became popular once he started to appear in the Sherlock Holmes series. Also, he has a major role in Doctor Strange and can be seen in the movie called The Imitation Game.

The Most Popular British Celebrities Worldwide

How Does Yoga Influence Our Body?

6 Bags Every Woman Should Own