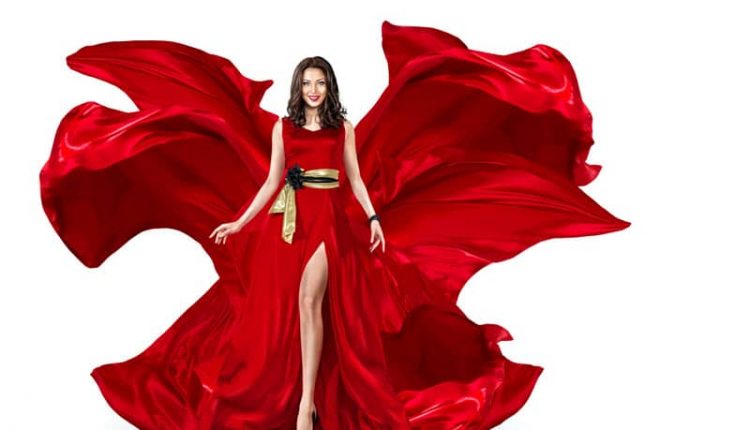 Usually, women tend to avoid owning and wearing a red dress due to discontent regarding their own appearance or even because in some cultures it may seem to be an inadequate dress. But if you know how to properly wear it, you will definitely create an unforgettable appearance. Everyone admires red dresses because of that certain intriguing flair. So, let`s see why you really need a red dress in your wardrobe. 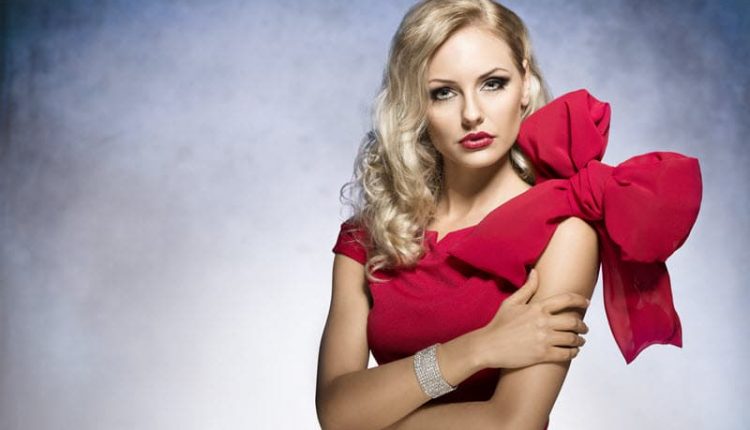 First of all, have you heard about the red dress effect? That`s right, you read it right! This dress can have a specific effect on people around you. The red dress effect is described as the phenomenon that appears in different situations when someone, especially women, wears red clothes. Hence, if you are wearing a red dress, you will be perceived to be more sexually appealing. The secret is to choose the perfect design and length for your dress in order to avoid looking displaced. It is said that women used red for dresses and even lipstick since 10,000 B.C. Isn`t it amazing? Back then this colour was also associated with fertility, which is why red fabrics were used in rituals regarding this topic.

Secondly, there are a couple of reasons why you should wear a red dress that will make you less shy and more confident to opt for such colour when going out. Here is a list with the top 5 reasons why a red dress is a must have.

The red dress effect is described as the phenomenon that appears in different situations when someone, especially women, wears red clothes. Hence, if you are wearing a red dress, you will be perceived to be more sexually appealing.

Confidence! Nothing is sexier than a women being confident about her looks. There were conducted different studies in which men were asked when hey classify a women as an attractive person. More than a half of the participants admitted the fact that they instantly think a woman is attractive when she wears red, especially a red dress. So, if you want to look confident, wear a red dress. It will be like screaming to the world that you know you look great in your clothes.

Another reason is that you will get noticed. No one wearing a red outfit will remain in the shadows. Usually, if a woman wearing a red dress enters in a room full of people, she will instantly be observed and admired. Hence, stop being shy and let the world admire your beauty.

It is a versatile clothing item. A red dress can be worn both by day and by night, so you are free to experiment with your outfits. It is recommended to choose for daily outfits a smoother red, not so flashy, which will provide a romantic finish to your appearance.

All fashion designers recommend red dresses. They state the fact that nothing is more feminine than a red dress. Keep this in mind next time you go shopping!

We all know that black dresses are the life savers in various situations. But sometimes those tend to be boring and perceived as regular outfits. Sometimes it is great to make a change, so opt for an astonishing red dress that will make you look amazing.

Tricks For a Successful Photo Shoot with Your Smartphone

The Secrets To Making A Face Mask – Pandemic Chic