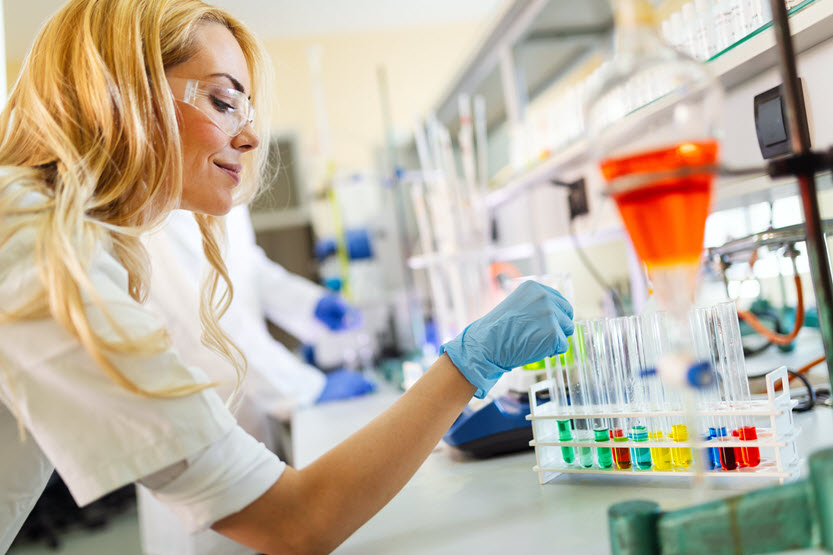 DNA Testing – What is it and is it really worth it?

DNA testing has been around for quite some time – although it wasn’t until recently that companies chose to make it public and advertise it to your average Joe. Generally, this kind of testing can be done in order to find a child’s biological parents, check for any possible complications due to hereditary diseases, see if you’re a carrier for any hereditary mishap waiting to happen sometime in your future generations, and a whole lot more.

Yet, nowadays, it can also be used by pretty much anyone who has £40-£100+ to spare in order to find their origins, complete their family tree, get in touch with long-lost relatives or even use it for the more traditional purpose of seeing whether they are at any risk of developing any kind of disease that is influenced by an individual’s genetics (such as Alzheimer’s, Sickle Cell disease, Huntington’s disease, among many others).

Most of the time, the way in which most genetic tests are done would be the customer orders a DNA-testing kit from any of the companies that provide such services, the kit is sent in the mail, customer spits in a plastic tube or rubs two sterile cotton swabs on the inside of their cheeks, sends the samples back to their respective labs, waits a bit, and eventually gets their long-awaited results online. With most companies, you’ll be able to see your genealogy (aka your family history, lineage – overall origins of your person) along with any possible health risks your jolly ol’ DNA has predisposed you to or, even, your physical traits – although, do note the fact that most companies have packages that either include or exclude the more exciting stuff, such as the health-checking bits.

And yet, even with all these dandy promises floating around, the million-dollar question still remains.

Is any of this really worth it?

The answer is – well, it depends.

Are you someone who cares about any future health-related misfortunes that may block their path at one point or another?

Are you the curious type who wants to see if you really are partly Russian or if your great-great-great grandmother was actually from some other part of the world but still somehow got noted down as a native of said land?

Do you even care about anything relating to genealogy and/or genetics?

If you’ve answered yes to any of the above, then DNA testing may be something that you’d like to take a look at, study, analyse, and maybe even do for yourself or your loved ones.

As someone who has done one of these lovely lil’ tests myself, I’d say the price – although it was rather high – was more or less worth it. I’ve discovered that I do have a small predisposition to developing type 2 diabetes, which has made me take a look at my crisp-filled diet and curl my nose at it a bit more than usual (which I should have done a bit earlier, looking back on it).

In short, genetic testing has been around for a long, long damn time – and the fact that it’s even more accessible to the general public is, as I see it, a pretty great thing for all who can afford to take it. Spit in a tube (or rub the inside of your cheeks) and send it to the lab for analysis if you’re up to doing that – you’ve got pretty much nothing to lose except a few drops of spit (or a couple thousand dead cheek cells).

Where Does Vanilla Flavouring Come From? – The Dark Truths Of Flavour

What Size Am I? | Women’s Clothing Size Guide UK US EU

The Correct Way To Wear And Use Makeup

Types Of Boots Every Woman Should Have